You must submit all assignments as a Word document. Answer all questions carefully and neatly. Use section headings to distinguish what question you are answering. If the question involves a graph, copy/paste the graph into your document and make sure the graph has a title and axis labels.

Task 1: Corruption in your country

Find a big corruption scandal in the country you’ve been following all semester and provide a link discussing the story. Describe:

Look at the political cartoon below, from 1996, depicting Colombian presidential candidate Ernesto Samper. Do some digging around online, and in 3-5 sentences discuss the meaning and intention of each cartoon. Some guiding questions: 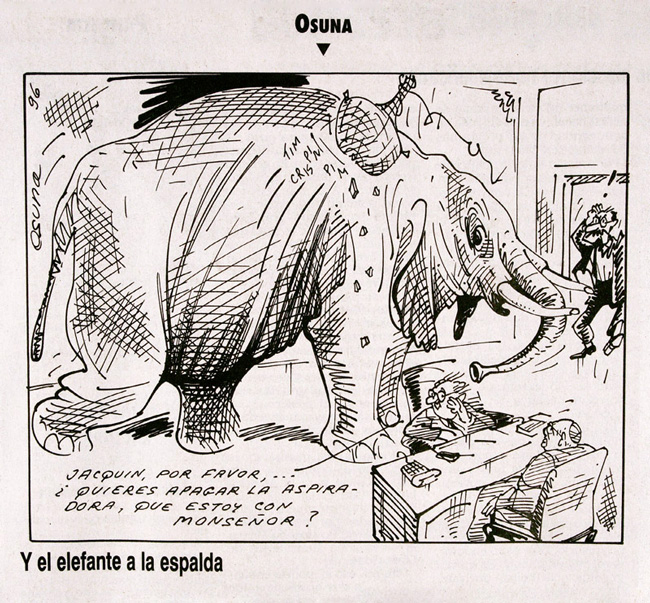 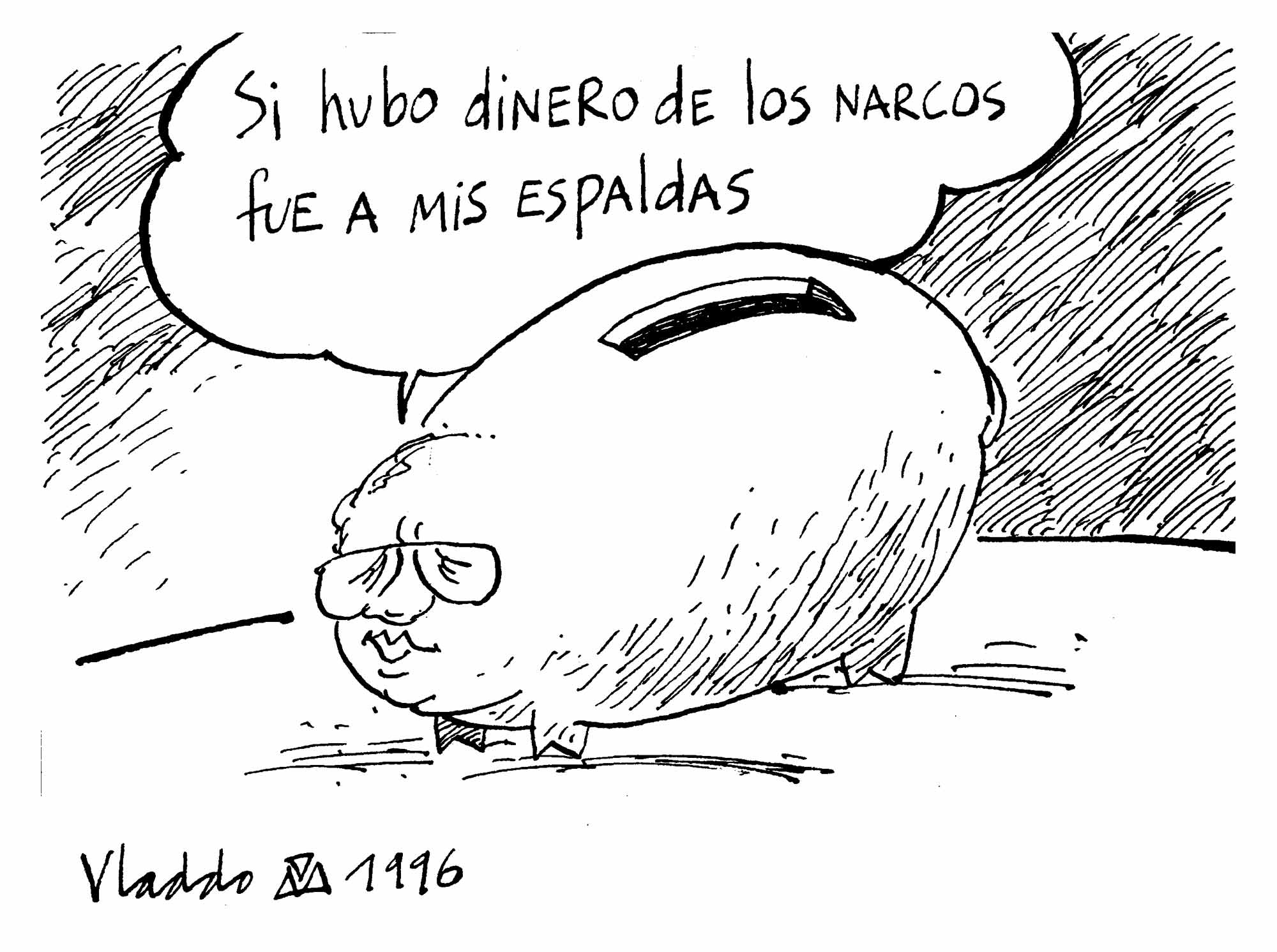